The creation of the Cultural Innovations Fund and the rules by which it works are approved by the Sofia Municipal Council resolution 423 of 18.07.2013. Such a fund is created for the first time in Bulgaria; it is an innovative solution in support of arts, culture and artistic experimentation in Sofia and the Southwest region as part of their candidacy for the title European Capital of Culture 2019. The Fund was created in the context of the bid for the title, but also with the goal to become a successful and sustainable practice that helps to support and develop creativity and culture in the city through a partnership between public institutions and private companies.

The regulatory framework for the Cultural Innovations Fund was developed on the basis of:

The statute is developed by a team of Sofia Development Association in its role of coordinator of Sofia's candidacy for European Capital of Culture and the driver behind the Cultural Innovation Fund. The Fund is established with the support of the Bulgarian Charities Aid Foundation, funded by the America for Bulgaria Foundation. Expert support for the creation of the fund was provided by the Workshop for Civic Initiatives Foundation, the Bulgarian Donors’ Forum, the Board of Sofia Development Association, Municipal Bank, and the special support of the councilors in Sofia Municipality, Malina Edreva, Lyubomir Datzov, Nikolay Stoynev and the Mayor of Sofia, Yordanka Fandakova.

The Fund is not a legal entity. It is a structure of Sofia Development Association, a non-profit legal entity working by the guidelines stipulated in the Law for Non-profit Legal Entities and established by Sofia Municipal Council. According to Decision № 677/2.12.2010 of Sofia Municipal Council, Sofia Development Association is the coordinator of the activities related to Sofia's candidacy for European Capital of Culture 2019. 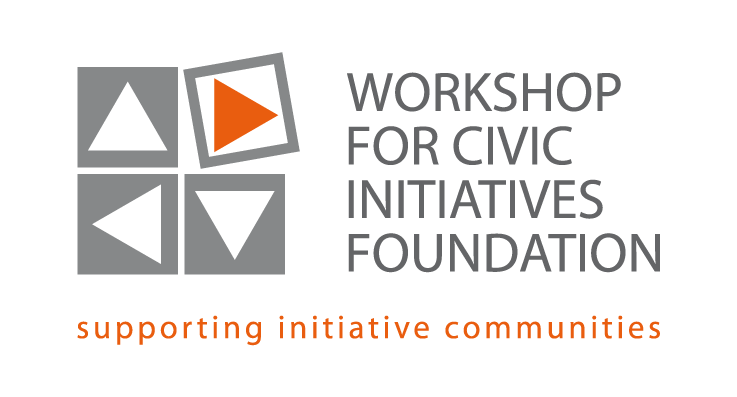 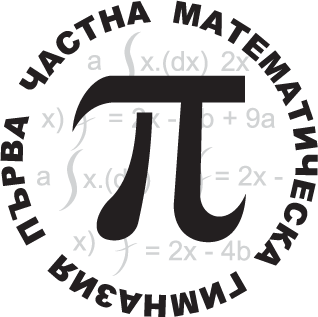