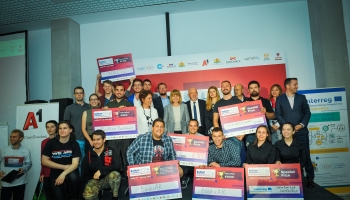 The First Balkan Hackathon, “Breaking the Digital Borders,” Has Concluded 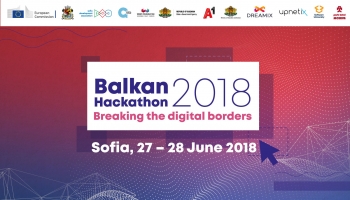 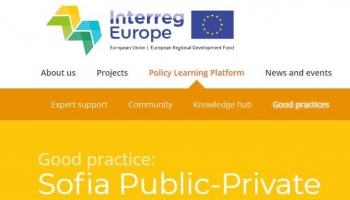 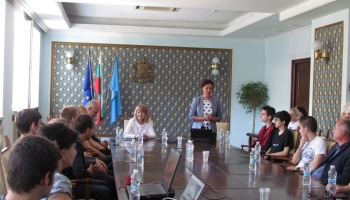 THE ROOFTOPS OF THE FUTURE IN SOFIA 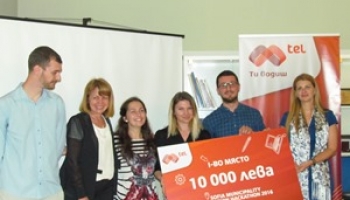 THE MOBILE APPLICATION “YOUR SOFIA“ IS READY! 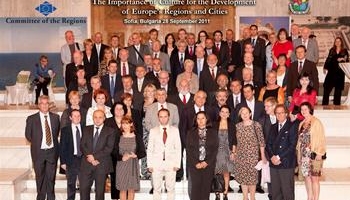 Sofia to host a prestigious event 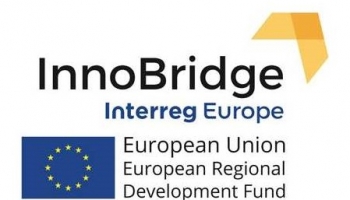 InnoBridge partners will assess Sofia Public-Private Fund for Innovations as an R&D and innovation policy...

Sofia Mayor Yordanka Fandakova and municipal councilors met with the winners of the first Sofia... 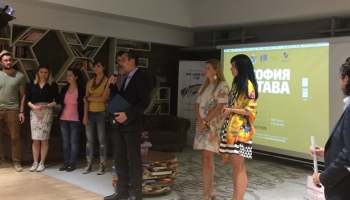 All night long the teams participating in the Sofia Municipality Innovation Hackathon 2016 were hacking... 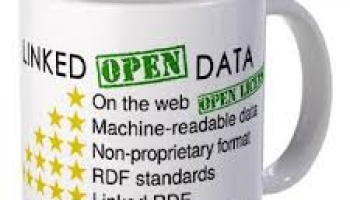 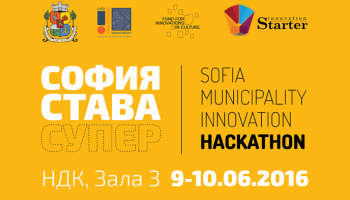 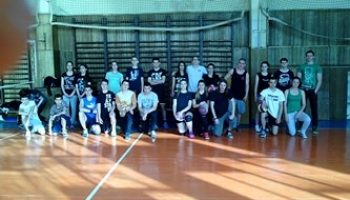 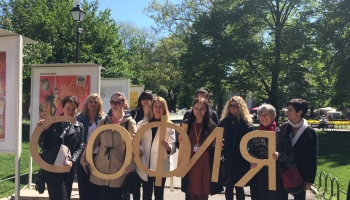 Positive feedback for Sofia from the working visit of 25 representatives of European cities and...

Twenty-five representatives of European cities and regions will learn from the experience of Sofia in... 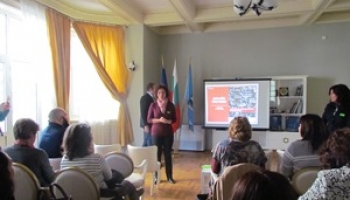 Sofia is the first Bulgarian city to open data 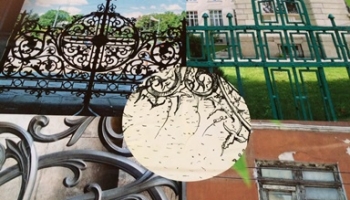 Exhibition under “Through the Bars of Time” project 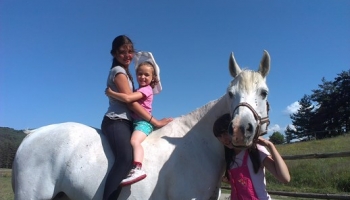 “I can’t hear, but I know I can” project

The Colours of Sofia

Final event under the “Open Spaces for Urban Culture” project

Successive discussion on the Innovation Strategy of Sofia

Discussion on the Innovation Strategy for Smart Specialization of Sofia

The Innovation Strategy of Sofia Municipality was discussed with scientists and academics in the Institute...

Park “Hippodrome” has become a space for art amid nature 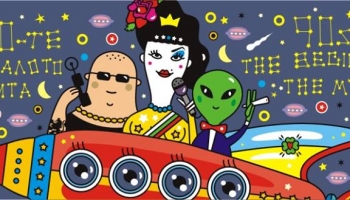 “The 90’s. The Beginning of the Myth” project will be presented on 30 June 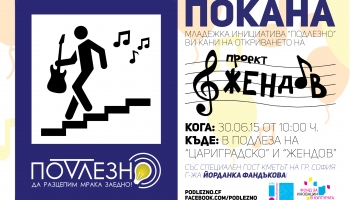 POdLEZNO invites us to its final event

Discussion on the cultural life of the town in the 90’s will be held in...

Sofia selected to coach other cities in culture 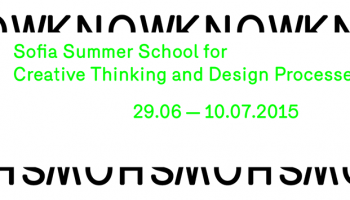 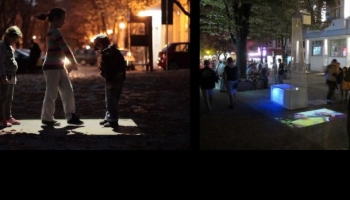 DERBY FOUNDATION PRESENTED A PROJECT FUNDED BY SOFIA MUNICIPALITY AND THE FUND FOR INNOVATIONS IN... 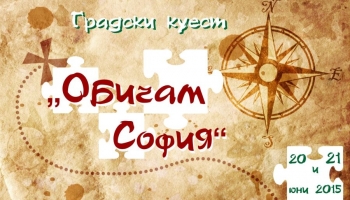 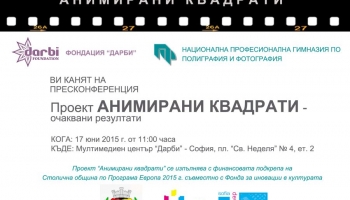 Exhibition of cultural projects under ArtPhotoFund 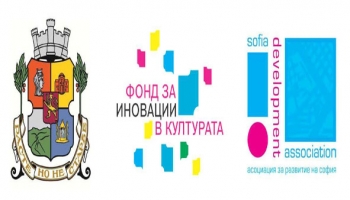 The Fund for Innovations in Culture has been assessed as a good practice by the...

The special feature of this festival is that it is related to the Olympic idea: conducting preliminary rounds in several sports and preliminary preparation for part of the activities that take place in the real Sporting Sofia 2000 sports facilities and in the Hall of the Active Sports Club of the Vassil Levski National Stadium.

Linking the sports festival with intra-school tournaments, the inclusion of the Student Council and students from the National Sports Academy in its organization, holding the competitions in modern sports facilities, the “expansion” of the territory of school competitions to the Olympic Movement, makes it different from the festivals so far conducted. The aim is to expand sports activities in schools by involving lecturers and students from the National Sports Academy in the preparation of the festival; by inclusion and promotion of the Olympic idea of caring for the harmonious and noble advancement of young people and in support of Sofia - European Capital of Sports 2018.

On May 11 – the festive day of 7th High School, after an official ceremony, the sports festival “My School Olympic Day” will open with a mini gymnastic composition, followed by the finals of the tournaments in volleyball, basketball, football, table tennis, and other games, a conversation about the Olympic Movement and the awarding of winners and those students who actively participated in the preliminary and final competitions.